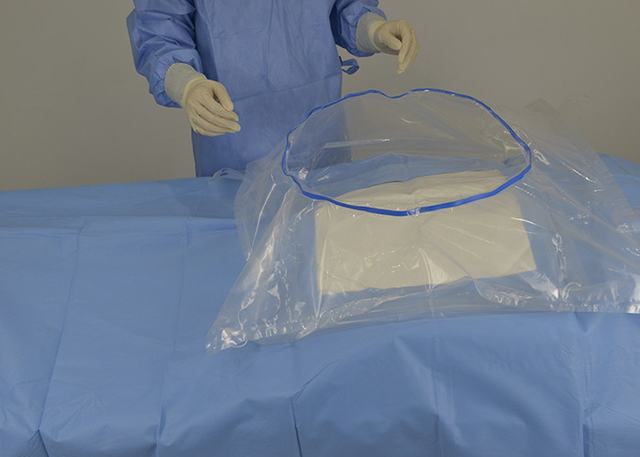 The Disposable Medical Sterile Caesarean section surgical drape is used in cesarean section to make the operation process sterile, to protect pregnant women from infection, and to prevent cross-infection of medical staff. 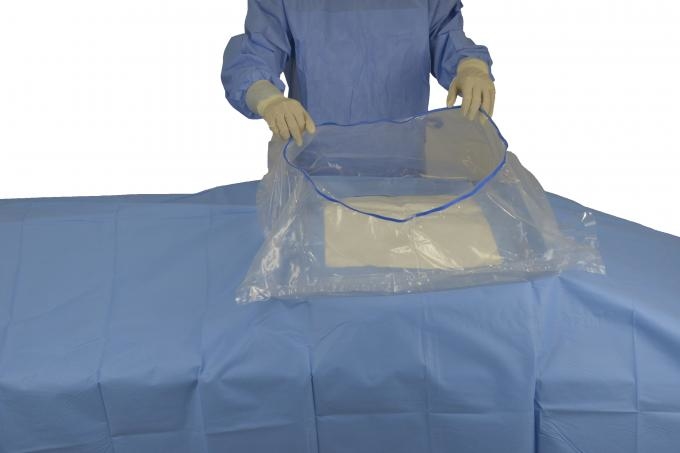 It can avoid nosocomial infection caused by repeated use of medical devices, and the use of disposable medical supplies can promote the national economy.

The use of Disposable Medical Sterile Caesarean section surgical drape can prevent the occurrence of cross-infection in hospital, especially the occurrence of some diseases transmitted by blood or injection. Such as AIDS, hepatitis B and other diseases.

The use of Disposable Medical Sterile Caesarean section surgical drape can reduce the labor intensity of medical workers, reduce some procedures for disinfection of medical supplies, easy to use, safe and no heat source.

Your Browsing History
{{item.displayed_price.rate_of_discount}} %
OFF 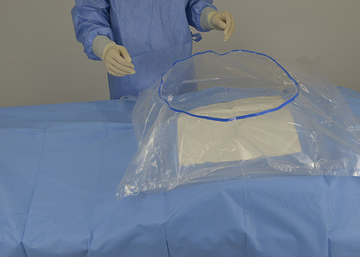 {{detail_data.prodInfo.name}}
#{{detail_data.sku}}
{{review_obj.fake_rating}}
content
Please write a review with more than 10 characters.
Only 4 pictures can be uploaded
Only allowed file types: JPG, JPEG, PNG, GIF!
Only allowed file size: < = 500kb.
Allowed file types: JPG, JPEG, PNG, GIF.
Anonymity
0  Add to cart  Order Now
Copyright ©2022 Henan Yoshield Medical Products Co.,Ltd.
Privacy Policy| Terms Of Use| Site Map
We use cookies to ensure that we give you the best experience on our website.By continuing to browse the site,you agree to our use of Cookies.
I Agree
Currency： USD
USD - US Dollar
Language： English
Need Help?
Chat live with us
Request Quote
Get technical support
Ask an Expert
Send us a message
E-mail Now
Want to call?